Some people believe that you are either born a natural networker.   This is not true.   Another fallacy around networking is that only the extroverted and very outgoing people make great networkers.  Again – wrong!

I know this is wrong for two reasons.   Firstly, I learnt to network and to do public speaking.   Both did not come easily but were very achievable.   In high school, I was voted “The Least Known Student” in my class.   Of recent years, I have won many awards, mostly around Professional Services and Networking.  In fact, I have been awarded ‘Networker of the Year’ not just once, twice, but four times!

From the beginnings of a shy and extremely quiet girl, I have learnt the skills on how to not just network comfortably, but very successfully.   My core business grew primarily on networking; 86% of new work came from word of mouth and networking.   Networking does work!

I now personally mentor others to achieve great things from networking, including:

I have a three-month program, where I will personally tutor and guide you in networking.   This works best face to face and in person and is provided in the Redlands > Brisbane Southside.

* I have mentored a number of Chinese people, however, I do not speak Chinese.   I speak only English and a little French.   You would need to have a reasonable level of English ability as a prerequisite.   I will, however, cover with you ‘slang’ and other Australian-isms which make networking for non-Australians somewhat difficult.   I will assist you in bridging the cultural gap and giving you both tutorial and practical experience in advancing your Australian networking skills.   I work with both males and females.

I have been invited on numerous occasions to speak on the subject of networking; from Chamber business events through to being a guest lecturer at the University of Queensland.  Many of those students (a good number of which are from China or Singapore) have stayed connected to me via Facebook and LinkedIn and have given me wonderful reviews in respect of the networking guidance I have provided to them. 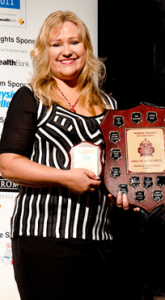 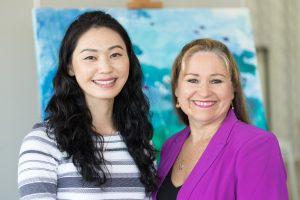 How to Remember a Name when Networking

How to Successfully Self-Promote Yourself

Get Yourself a Business Mentor